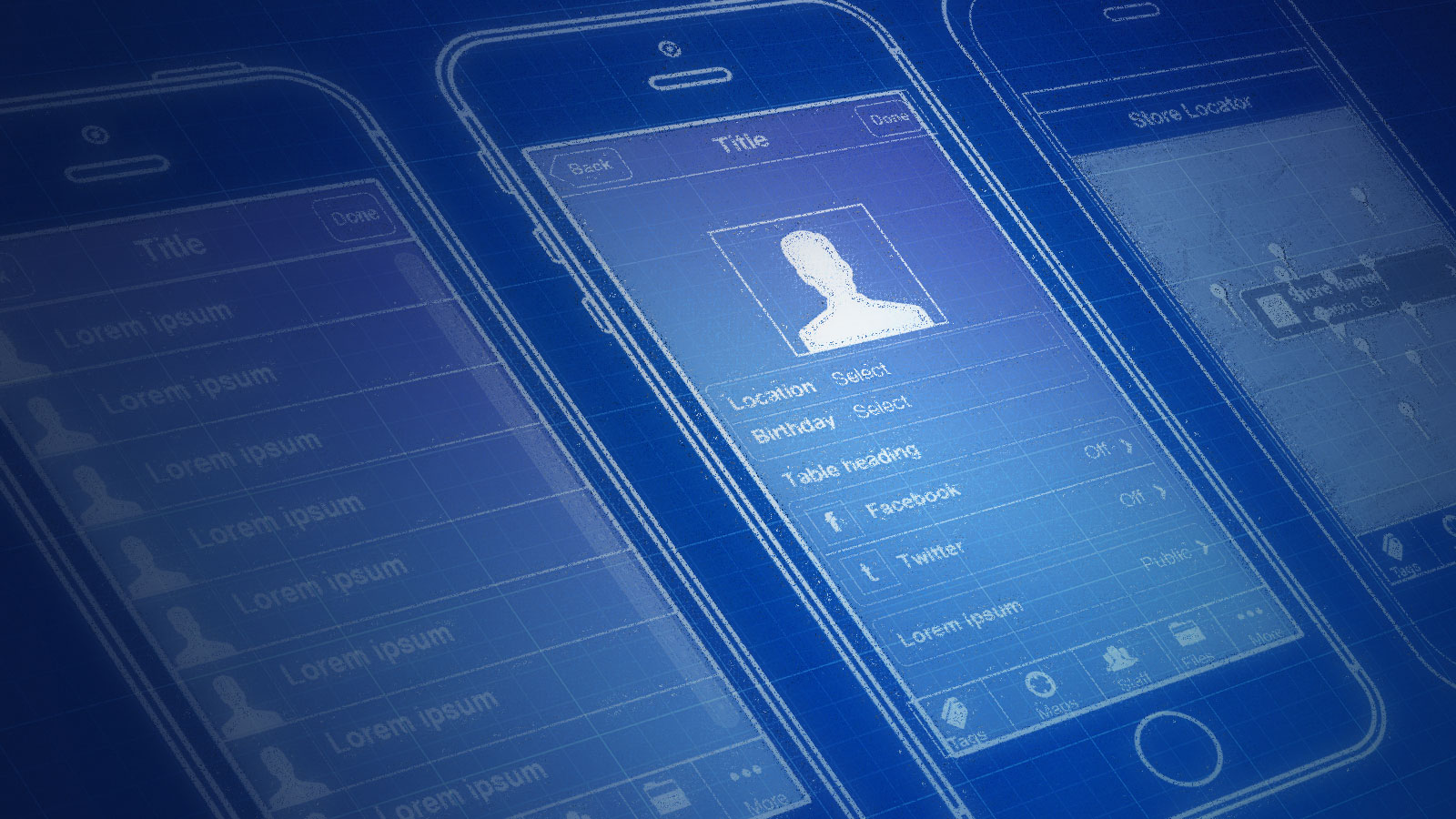 When Steve Jobs took the stage in Moscone West in January of 2007, he not only introduced the world to the iPhone. Many would argue that he also introduced the future of personal computing. Apple took a full-fledged functioning, 100% wireless computer and put it in our pockets, and simultaneously changed the way the world works, plays and communicates.

Though other operating systems like Google’s Android have since emerged to have greater market share due to a fragmented hardware/software model, Apple has created a product that consumers and developers both clearly see as being more valuable. Apple’s approach to integrating software with its hardware devices creates a powerful user experience combination that Android struggles to recreate on handsets from dozens of third party manufacturers.

So if you’re wanting to create the next great mobile app for consumers, iOS is a great platform to begin.

So you Want to Build An App, Huh?

I’ve met with clients who have determined that they want to build an iOS app, but that’s about all they know of the process. As far as how the app is built and what devices the app will run on remains more or less a mystery. Between operating system versions, screen sizes and other compatibility factors, confusion is not surprising to see.

When it comes to building an app on iOS, there are a three main questions you must consider first.

1. What devices should your app run on first?

The iPhone, iPod Touch, iPad Mini, and iPad all have different screen sizes and resolutions. This means that when it comes to iOS app development, one size does not fit all. You will certainly want to consider which device your target users will most prefer and start there first.
Depending on the app, many app developers begin with an iPhone version, then later create an iPad-optimized version of the same app to take advantage of the iPad’s greater screen size. Apps that are designed for the iPhone will also look great on the iPod Touch, and apps designed for the iPad will also look great on the iPad Mini.

But no app designed for the iPad will run on the smaller screens of the iPhone and iPod Touch, and you should really try to avoid running iPhone apps on the much larger iPad. Even though this can be done, the user experience degrades significantly.

So each category of device really deserves its own app to really make the most of the available screen space and to create the best experience possible for the user. Deciding which device your app should run on first is a key first step.

2. Be aware of ongoing operating system releases and associated costs.

The very best apps on the App Store are those that are incredibly useful or fun, and continue to be over time. For developers, this can be a challenge because of Apple’s aggressive operating system release schedule.

To date, Apple has released a new version of iOS every year since 2007. New iOS versions are always released alongside upgraded iPhone hardware, and therefore always contain software upgrades to take advantage of the latest hardware features.

For developers, this means, updating the app once a year at a minimum just to keep up. New versions of an operating system can often cause compatibility issues in an app or make an app appear outdated. But with that said, app users have really come to expect feature-rich apps that are consistently improving the user experience and functionality.

So when it comes to building mobile apps, an iterative, versioned approach is practically a requirement. The “one and done” mentality will only ensure your app is relevant for 12 months, max. After that, it can fall out of favor quickly with users who experience compatibility issues with new iOS releases.

So it’s really best to think of your app as an ongoing commitment that requires not only the appropriate budget, but also a proven team of professional developers that you can trust with your app for the long haul.

Sometimes we hear from clients that want a robust, fully baked application in the next few weeks. It’s always tricky to let them down gently, but the reality is that there is no easy button for software development.

App features take time to plan, and user interfaces must be carefully designed. After that, the code must be written and tested thoroughly to eliminate any lingering bugs. These are all natural, critical parts of the development cycle. Then, there’s Apple’s enigmatic approval process that could take an app anywhere from several days to several weeks for approval before it becomes available in the App Store.

So once you’ve decided to make an app, you must also plan enough time to allow the app to properly go through the development cycle. Your app will be better for it, and your users will thank you.

Getting Ready to Build

Now that you’ve considered what device to build for, how you’ll maintain the app, and how long it will take to create your app, you are ready for the next big step: choosing an experienced team of developers to build it for you.

When looking for solid team of expert developers, look for a team who will not just regurgitate your idea into code. Look for developers who will leverage their expertise to suggest ways to improve upon your existing idea and bring even greater value to your users.

This is exactly the kind of value we love bringing to our clients. Our vast experience with app development means that we bring the very best of our experience and knowledge to the project. We’ve seen over and over again how this creates a win not only for you and your app, but ultimately, for your users. And ultimately, that’s what we are all after.