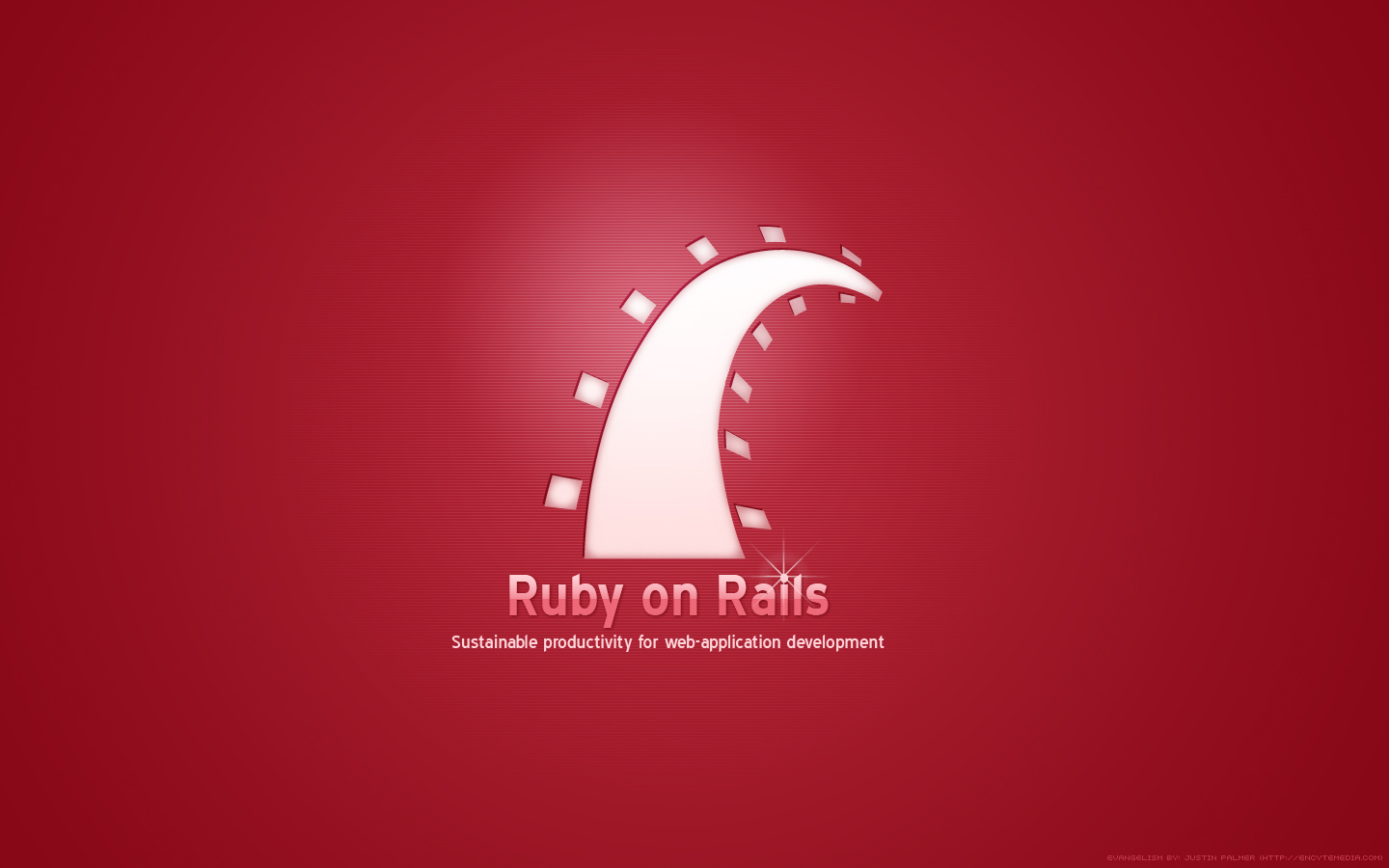 Ruby on Rails is an open-source web framework for building web pages and web-based applications. It is known for its ability to create powerful web applications with much greater ease compared to other programming languages and has therefore emerged as a favorite among many web developers.

In fact, Ruby on Rails powers some of the most powerful websites on the web, including Twitter, Basecamp, GitHub, Shopify, Groupon, and over 200,000 other websites running tens of thousands of applications.

One of Ruby’s best assets is its simplicity. The Ruby on Rails framework is structured in such a way that it gives developers freedom from having to write lines of code for every little decision they want the app to make. This allows significant simplicity over other frameworks, and, in the end, can reduce the time it takes to code an application, all while still allowing the app to maintain its flexibility.

When I mention flexibility, I mean that the Ruby framework is also known for it’s logical, systematic structure. When implemented properly, modifying particular system elements is a fairly straightforward task that doesn’t negatively impact other unrelated elements.
In other words, the Ruby code isn’t like Jenga, where if you change one element, the whole tower comes crashing down. This can create a significant time savings, especially on larger projects, and is one of the reasons why we love the Ruby on Rails framework.

Of course, Ruby isn’t going to be the right language for every project, and that’s why it is important to consult with a team who is knowledgeable in a myriad of languages and frameworks and can help determine the best fit for your particular software needs.

Hayden WreyfordDeveloping With Ruby On Rails11.15.2014